Your cart is currently emptyReturn to shop 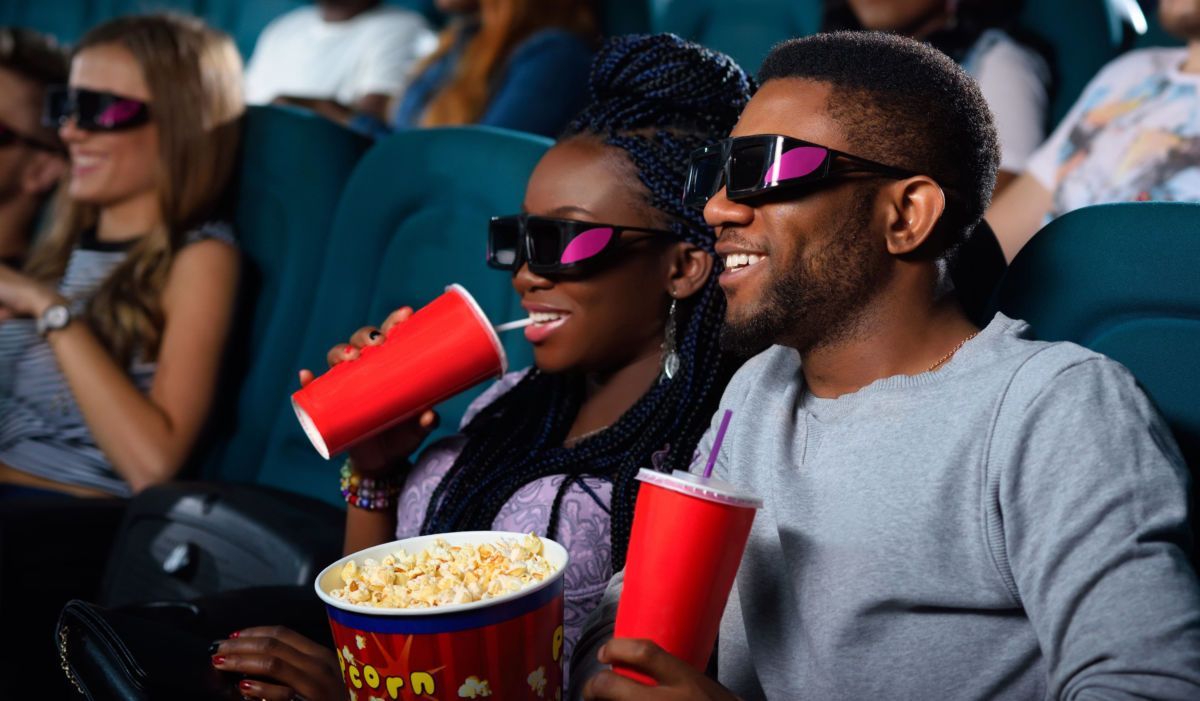 The Passion Of Pursuit

I was talking with some friends of mine over lunch the other day, remembering our days in college, talking about our lives then and our lives now, talking about – yes you guessed it, men in general and she recalled one of our many escapades years ago.

The party took place in an area known for its mountainous terrain and chilly weather. True to the audacity and adventurous nature of youth it was held in the middle of the night, smack dab in a valley, surrounded by mountains.

There were guys, there were girls, there were drinks, and to create the right atmosphere and I guess also because of how cold it was, a large bonfire had been lit and college students in various stages of inebriation swayed, danced or sat around the fire.

The funny thing is we couldn’t remember getting there, but this is what is printed indelibly on her mind – as she sat by the fire sipping a gin and lime, she felt a pair of eyes on her, she looked up, and across the fire she saw a really good-looking guy staring at her. She said that she couldn’t really explain why, but there was just something about that moment, the night, the night air, the fire, the woozy feeling from being slightly tipsy, that moment was just… magical and romantic.

Later neither of them could quite agree on who stared at the other across the fire first.

Each one of us had some story to share, (won’t tell you which ones mine).

Scenario 2. A Levels, a movie, waiting for the movie to start, so many people, boys and girls, not enough seats so much noise in the makeshift theatre. You’d have to shout to be heard. This guy from class comes over to another one of us and whispers in her ear, “would you like me to get you a chair?”. His hot breath on her ear for some strange reason she remembers till today.

And 3, this guy takes one of my girlfriends out for a movie, he’s staring at her and so she says to him, “aren’t you watching the movie?”. He replies, “you watch the movie, I’ll watch you, it’s ok”

We all came to the conclusion that, it’s a good feeling being pursued. Women you feel me? For some reason we just love to be pursued.

Fast forward 5, 10, 15 years later, in marriage, and even if you came out in ashes and sackcloth, shaved your head, rimmed your eyes round with white chalk like a witch doctor and announced loudly “I’m ready”, he’d probably not look up but say something like “about time too, let’s go, we’re late”.

The question is, and I’m asking this sincerely, why can’t the pursuit resulting in this heady, exciting, giddy feeling at least for us women be taken into marriage, and even if it could, should it?

I read or heard somewhere (can’t remember where) that “Happily Ever After” is a story that hasn’t ended yet. True talk! How come all the things he did to get you, he refuses or claims he doesn’t know how to do, to keep you? Guys can you hear me? Answers please.

Remember when he’d call you on the phone and speak for hours on end about everything and anything under the sun. Now you can barely get a decipherable grunt out of him on a good day, on a bad day just a glare.

Research says men have xx words and women xxxxxxxxxx. Really? Funny this wasn’t the case when you were, to use the old-fashioned word… ‘wooing me’. When you’d ask where I was going, how long I was going to be there, could you pick me up, have dinner, just see me. Wow, how times change.

Or take for instance the fact that when you got dressed up to go anywhere, he’d take a long hard look at you from the top to the bottom, (not bottom, bottom, that too, but I’m talking about to your feet), and say something, that each time you’d remember it during the course of the evening and even for some weeks to come, you’d blush and feel tingly all over.

A series I watched on telly, a beautiful woman came out all dressed up and her honey said, “if that’s my birthday present (meaning her), I can’t wait to unwrap it”. Guess that’s just ‘in the movies’.

There are so many I can think of but let’s look at this last one ‘cos I guess by now guys and gals alike you’ve got the picture.

I guess like I said at the beginning of this article, ‘…unreal’? ‘Only in the movies’.

But I sure do miss “The Passion of Pursuit”. Do you?

No comments to show.